Abel Tesfaye, the R&B star better known as the Weeknd, has spent $70 million on a swanky Bel Air mansion, generating one of the largest deals closed in Los Angeles so far this year.

The sellers, Dutch media entrepreneur Reinout Oerlemans and his wife Danielle Oerlemans, said they had no plans to sell their recently renovated home until real-estate agents Rayni and Branden Williams of the Beverly Hills Estates approached them about showing it to the music superstar.

Ms. Williams said she knew Mr. Tesfaye was on the hunt for a new home and thought this property would fit his criteria perfectly. The Oerlemanses initially resisted but eventually came around, she said. The home sold in an off-market deal.

Sitting on about 1.6 acres overlooking the prestigious Bel-Air Country Club, the roughly 33,000-square-foot mansion has nine bedrooms and includes a bevy of amenities, including a sports court, a spa with a sauna, a hammam, an indoor pool, an outdoor infinity pool with a waterfall, a movie theater, a gym and a music studio.

The home is modern and dramatic. It has a large living and entertaining space with spray-painted high gloss orange walls and a black fireplace, an industrial-style office and a formal dining room with a fireplace and coffered ceilings. In the kitchen, there are copper cabinets with custom handles made from leather belts.

The house recently underwent a roughly three-year renovation by the Oerlemanses, who records show purchased the house for $21.44 million in 2015. Mr. Oerlemans said the home was “horrendous” in terms of the interior design when they purchased it, but he saw good bones and loved the location.

Ms. Oerlemans completely redesigned the interior, working with one of her favorite interior designers and importing modern furniture from around the world, including from the couple’s native Netherlands. They added an additional roughly 13,000 square feet to the property to make space for the spa and other amenities.

Mr. Oerlemans said he has worked in the media and entertainment business for 25 years. He started his career as an actor and on-air host in Europe, but later transitioned to directing and producing. He founded his own production company, Eyeworks, in 2001 and sold it to Warner Bros in 2014. Ms. Oerlemans is a former competitive cyclist.

The deal follows the sale of Mr. Tesfaye’s former home in the Hidden Hills area of Los Angeles, which was purchased by Madonna for nearly $20 million earlier this year, according to a person familiar with that deal.

A representative for Mr. Tesfaye wasn’t immediately available for comment. Ms. Williams said the musician was represented by Angel Salvador of the Beverly Hills Estates.

Raised in Canada by Ethiopian parents, Mr. Tesfaye, 31, rose to fame in the mid-2010s. His best-known hits include “Can’t Feel My Face” and “Blinding Lights.”

Wed Aug 25 , 2021
Bryan Bedder/Getty Images for IMG While the chances of you playing tennis anywhere near as good as Serena Williams are slim to none, you can buy a few pieces to live something like the legendary tennis ace. She has been showing off her digs in Miami lately, promoting the work […] 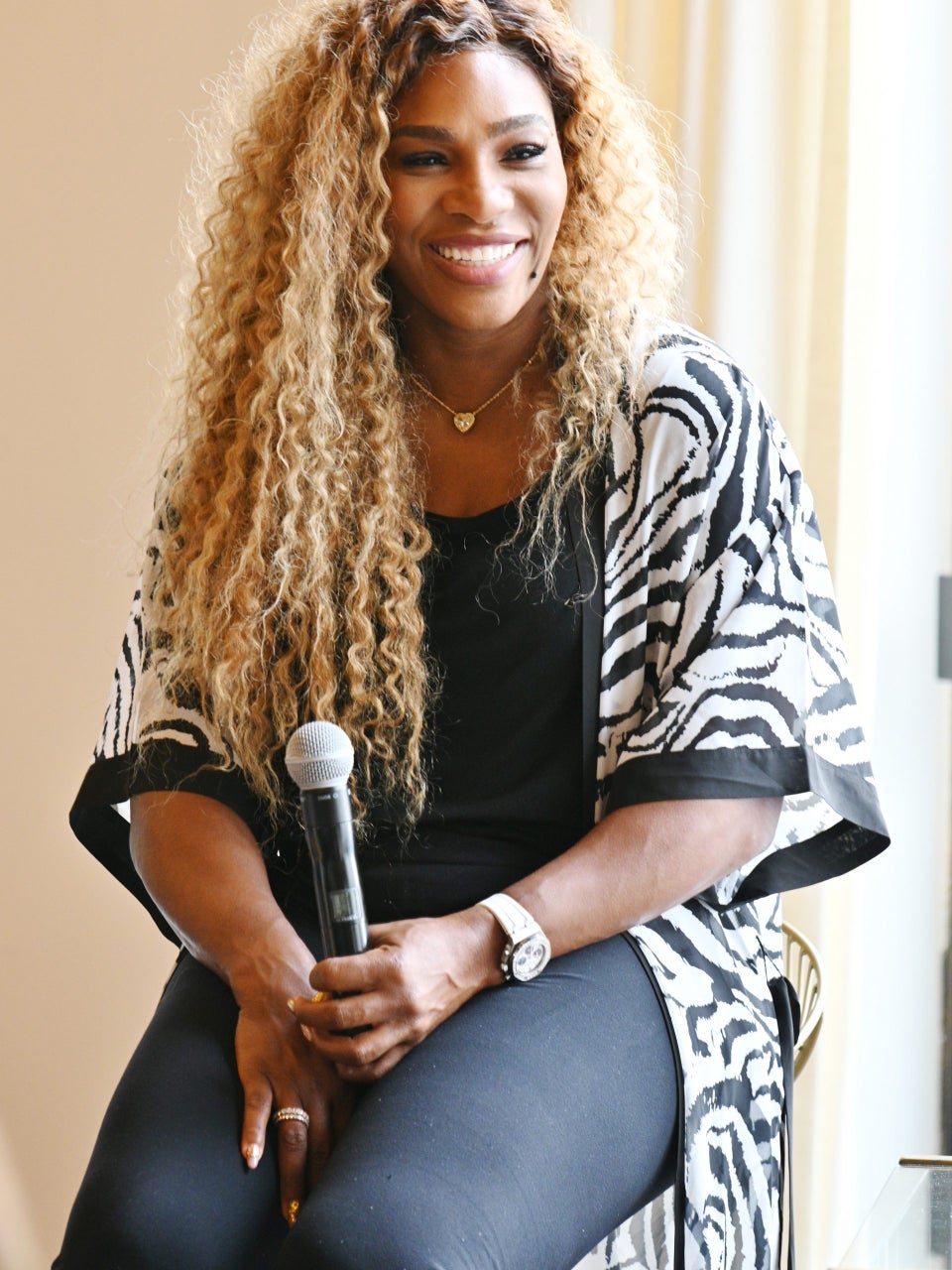