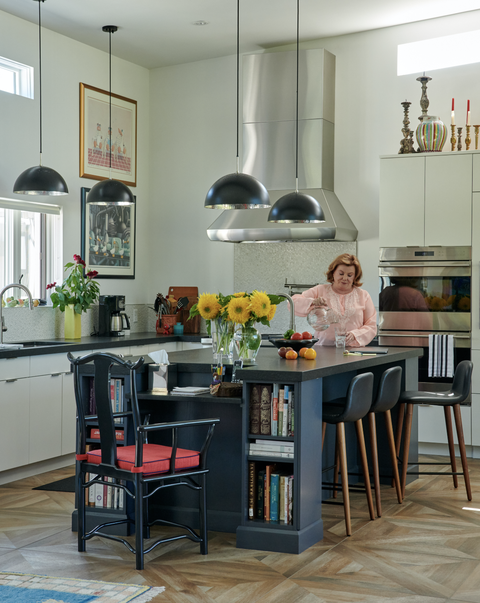 When it comes to interiors, Marsha Mason is a drama queen—literally. After four Academy Award nominations and two Golden Globe wins in the 1970s and ’80s for films like The Goodbye Girl and Only When I Laugh (not to mention a host of Grammy, BAFTA, and Emmy nominations), one should […]